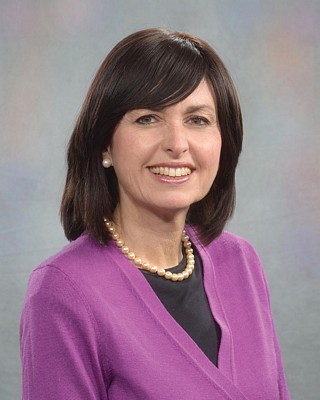 Maxine Malka Freedman is a twenty year resident of Brookline, she brings to her clients over two decades of experience as a homeowner, investor, and landlord in the area. In addition, Maxine has worked as a widely sought-after relationship coach, where she frequently relied on her attention to detail and communication skills to successfully help her clients achieve their goals.

Maxine was born in Providence, Rhode Island, raised in North Miami Beach, Florida and later lived in Jerusalem, Israel, where she trained for her relationship coaching business; she holds a Bachelor of Science degree in Psychology from the University of Florida. Maxine is married to Elliott Freedman, Chief Financial Officer of Boston Salads; she and her husband have twice been awarded "Parents of the Year" from their children's schools, which include the Torah Academy, New England Hebrew Academy, Mesivta of Greater Boston, and Bais Yaakov. In her spare time, Maxine enjoys staying connected to the community through her activity at Congregation Chai Odom, Beth Pinchus, and Kollel of Greater Boston.

As a Hammond agent, Maxine looks forward to building lasting relationships with her clients as she assists them in the successful purchase or sale of their homes.